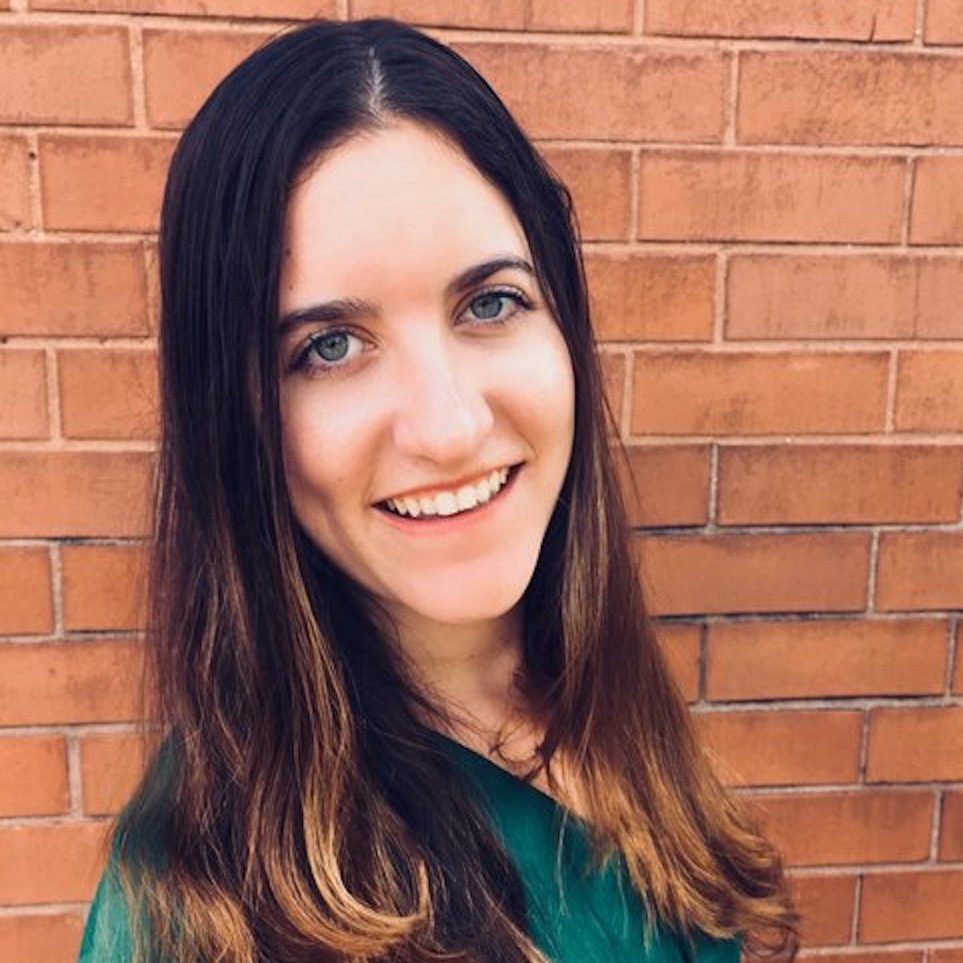 Katie is a social entrepreneur and LGBTQ advocate. She has led AsylumConnect for 5 years in creating the first digital platform for LGBTQ asylum.

For her work on AsylumConnect, Katie was selected as the winner of MCC15’s Millennium Peace Prize at the UN and BT Impact Challenge (2015), named to the Clinton Foundation’s CGI U Alumni Honor Roll of social innovators and a Mogul Influencer (2017), and a Washington Post’s WP BrandStudio Influencer (2018). In 2019, she became a Roddenberry Fellow and joined Urban Justice Center’s Social Justice Accelerator. She has been a featured speaker on LGBTQ rights and public good technology, and her work has appeared in national outlets including The HuffPost, Forbes.com, The Advocate, The Hill, and NowThis.

ARE YOU SEEKING ASYLUM?

The AsylumConnect catalog can currently connect you with verified LGBTQ- and immigrant-friendly services in the United States, Canada and Mexico

We welcome your questions and comments

The health and wellbeing of our staff and clients is of the utmost importance. While we deal with the effects of the coronavirus, our office will be closed. Our staff continues to work to serve our clients and communities, and can be contacted by email. Find out more information here. Ok